To our Customers & Members 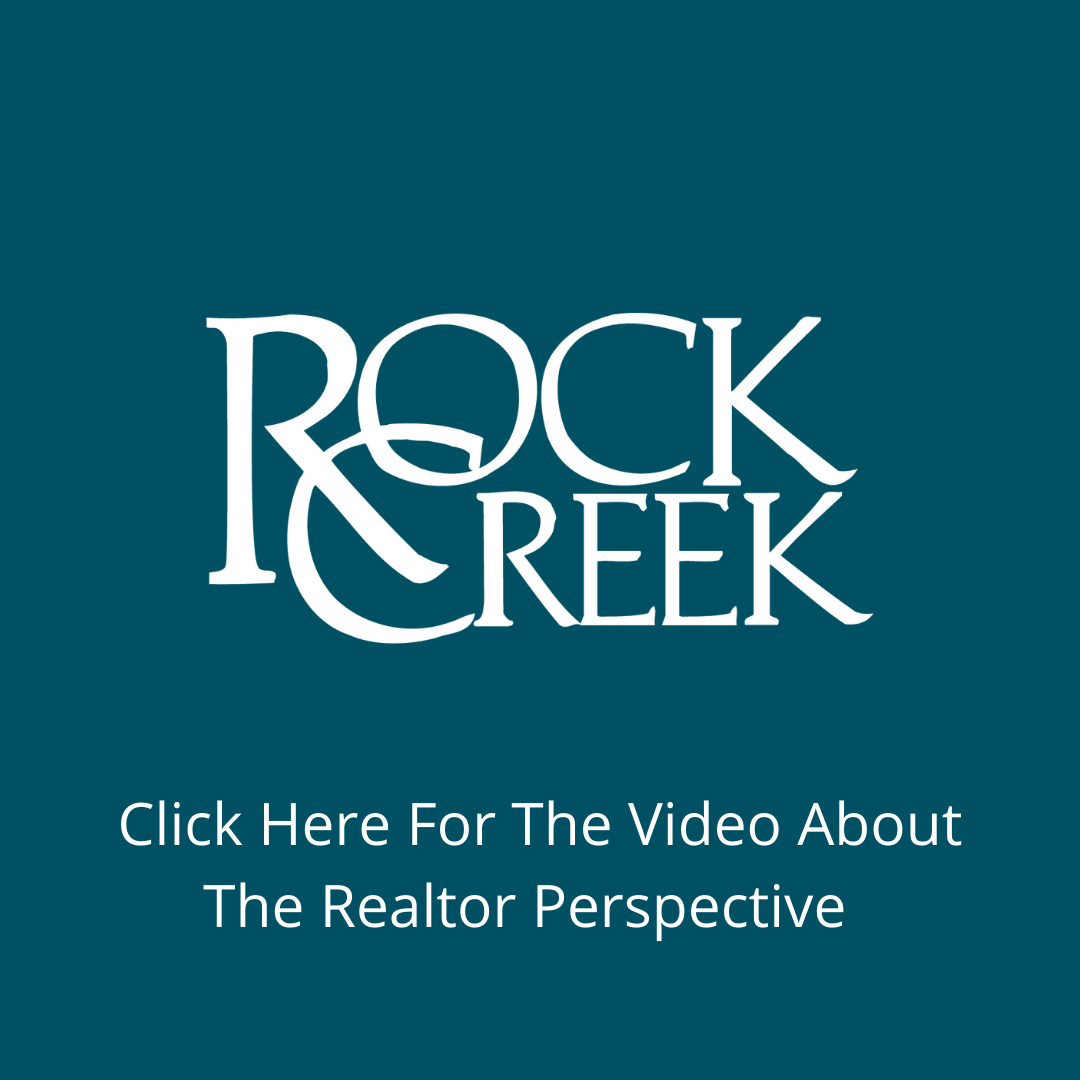 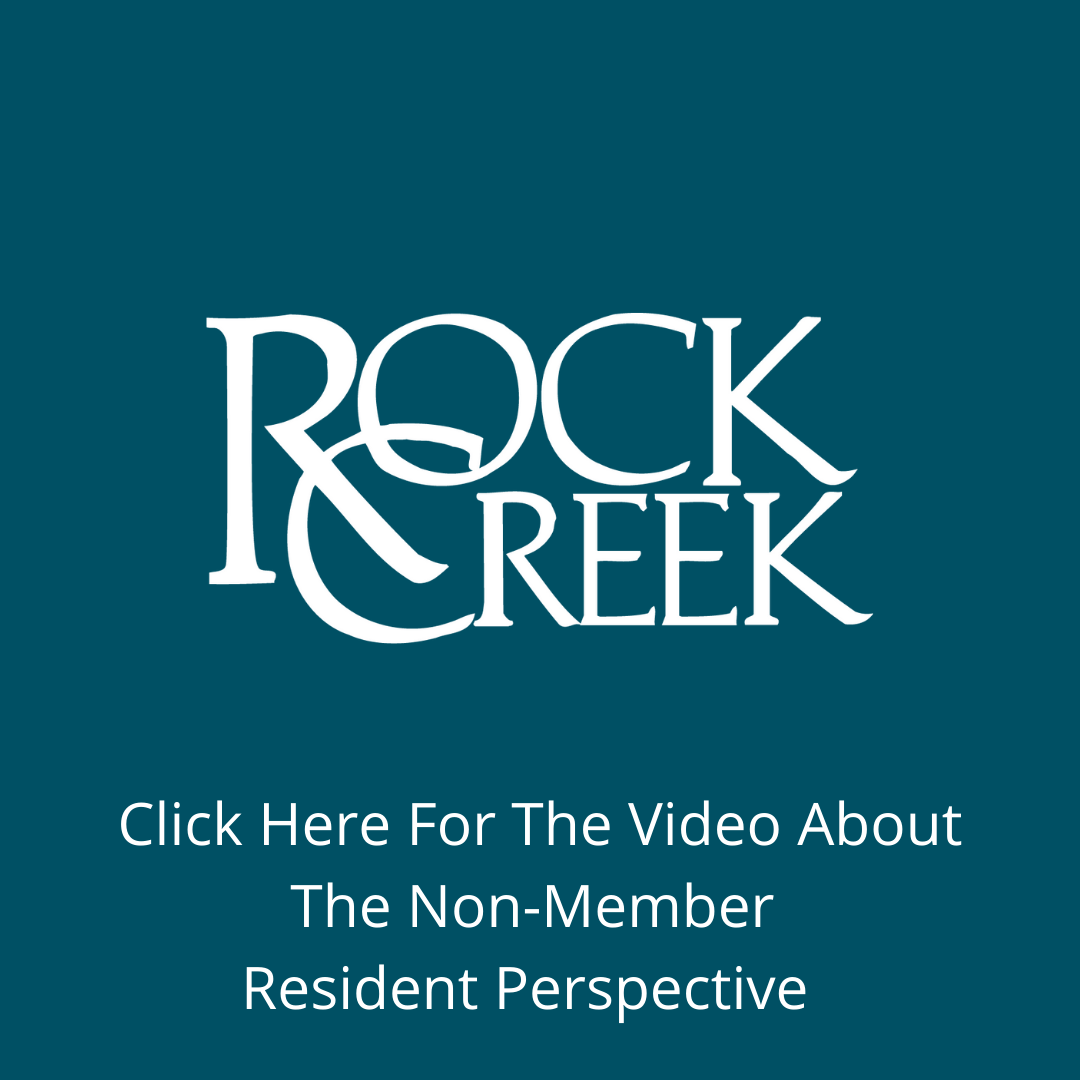 Since the outcome of the vote last September, Golfco has quietly pursued operating its golf business. In November, we were approached by a subset of residents and asked if we would consider a different proposal to renovate the clubhouse as to what was presented last Fall.

We were open to the idea and worked jointly with a subset of residents and prepared an enhanced version of what you saw last Fall. At the heart of this approach is a simple monetary exchange of value. For a $30 per month increase in POA dues, residents would receive $30 in credit to use anywhere at the club (golf, dining, pro shop/merchandise) as part of a project to renovate the clubhouse into a modern community center for the community and additionally provide long term security that the golf club would remain a golf club and preserve/protect/enhance property values.

This approach was provided to the POA Board in the form of a Draft Lease Structure in December. The lease is a tactic proposed by your POA Board to satisfy requirements in your community bylaws to raise dues to lease the clubhouse as qualifying as POA property. Residents would agree to a $30 per month dues increase for a term of 30 years with some periodic adjustment for inflation over the duration of the term. In return –

Recently, we received what we would describe as counterproposal and a very different approach from the POA Board. The Golfco Board convened and took time to review, digest, and discuss the material. Below summarizes our high-level observations

Frankly, in summary, this approach by the POA Board is entirely unworkable for Golfco and would put us at greater financial risk should we entertain it. Indirectly that introduces property value risk to the community. We do not think that is a positive outcome for either party.

At this point we do not see spending time with your current POA Board as a good investment of our resources. We believe what we have proposed would stand the test of a vote in the community. The only obstacle preventing the community reviewing and voting is your current POA Board. This is not a difficult transaction to complete and what has been presented is what we believe to be a Win/Win solution the overall community, and one the community would support given a fair chance to review and vote on what has been submitted.

For the record and the community’s information, we will be posting this communication as well as the jointly prepared Golfco/Resident document that was provided to the Board to our website. We will encourage residents to review the document, make their own judgement, and provide important feedback to your POA Board.

From our perspective, this is a community matter. We encourage you to engage with your POA Board and focus on the finalizing the previously submitted Golfco/Resident model/terms and get it out for a community vote. As part of this process, Golfco can play a support role and sounding board to provide feedback. When that process is completed, we would secure approval from the Golfco Board and expect the proposal to go to the community for a vote.

In the meantime, we will continue to conduct our golf club aligned to our business plans. 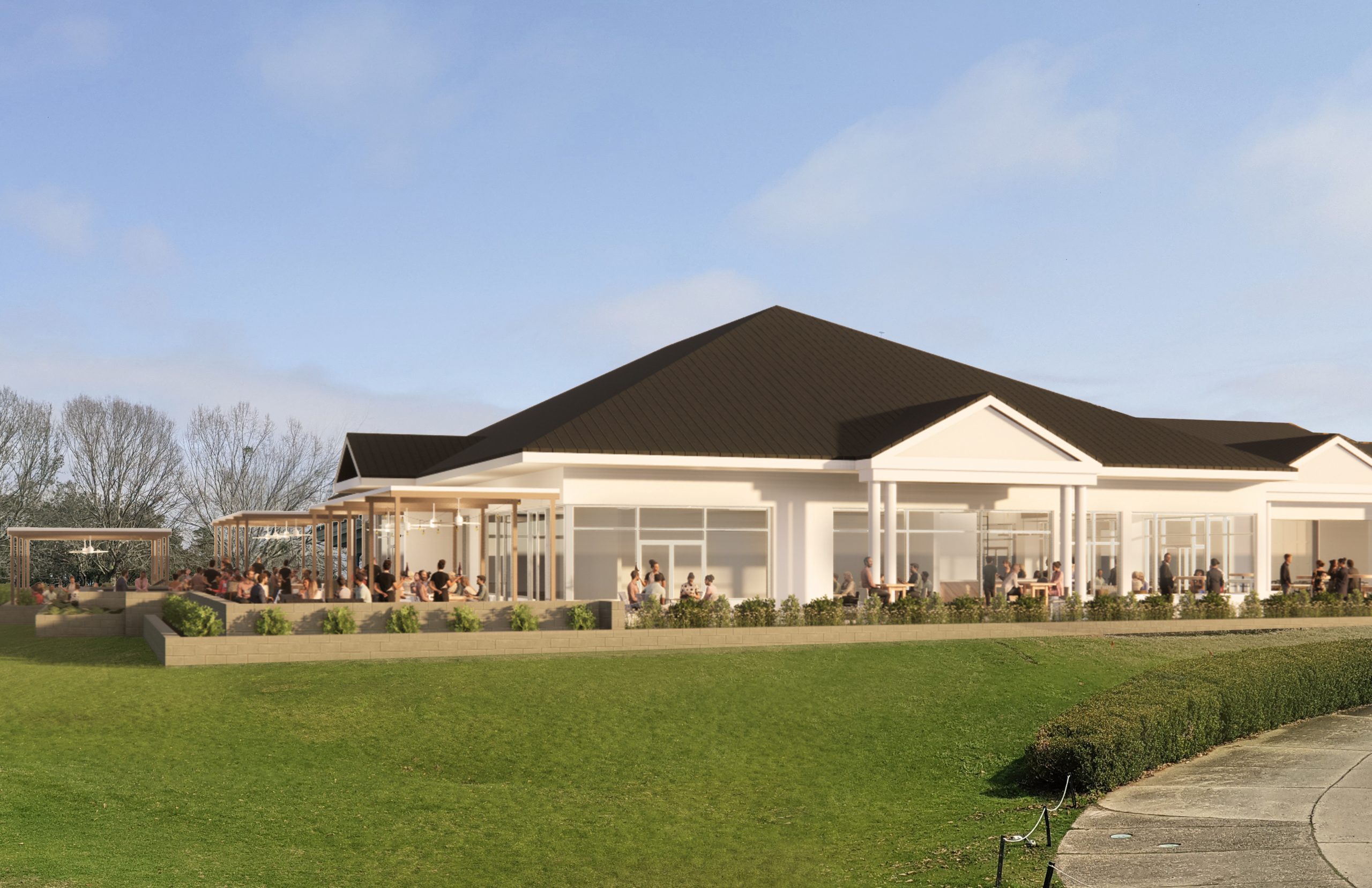 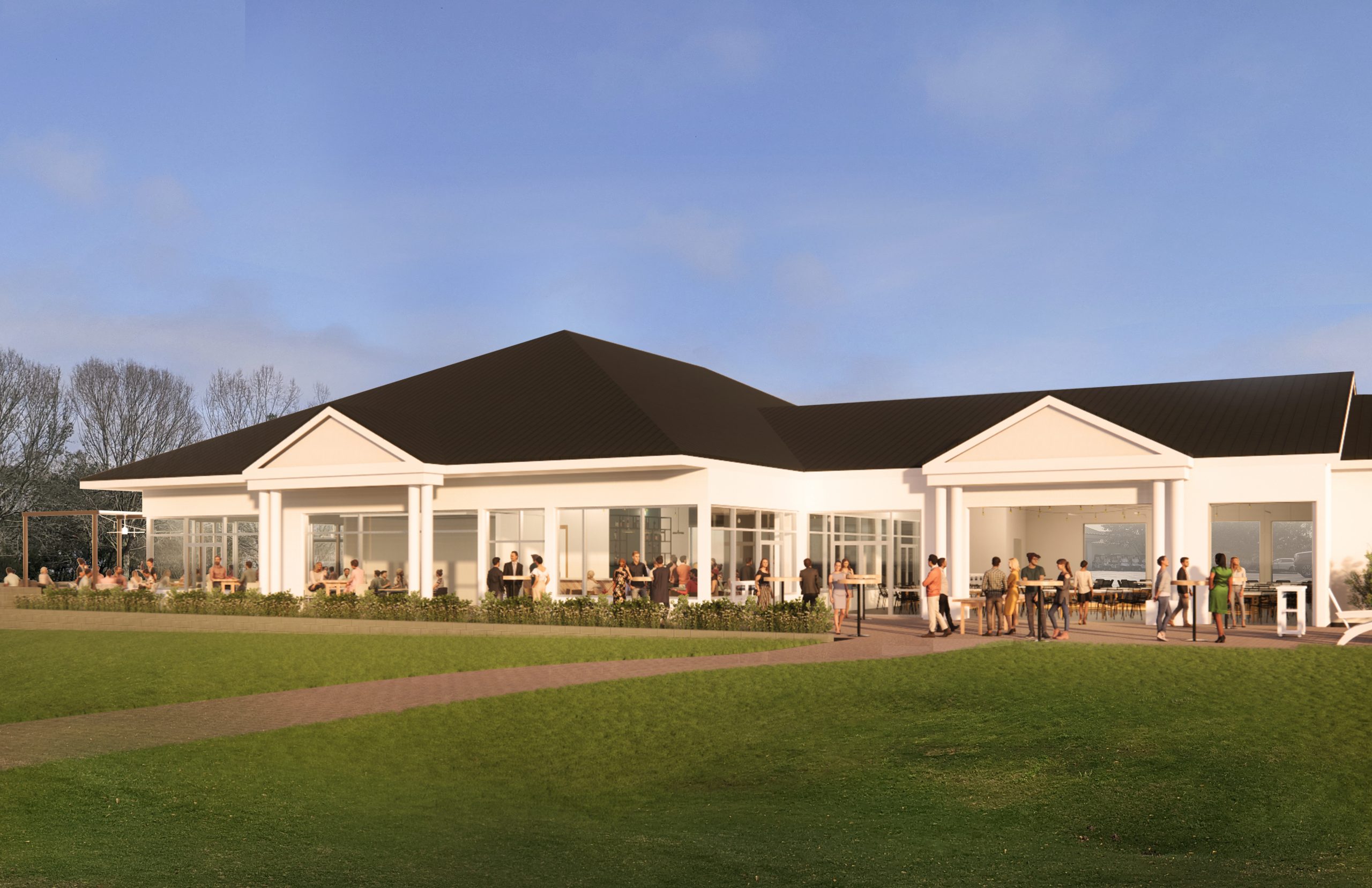 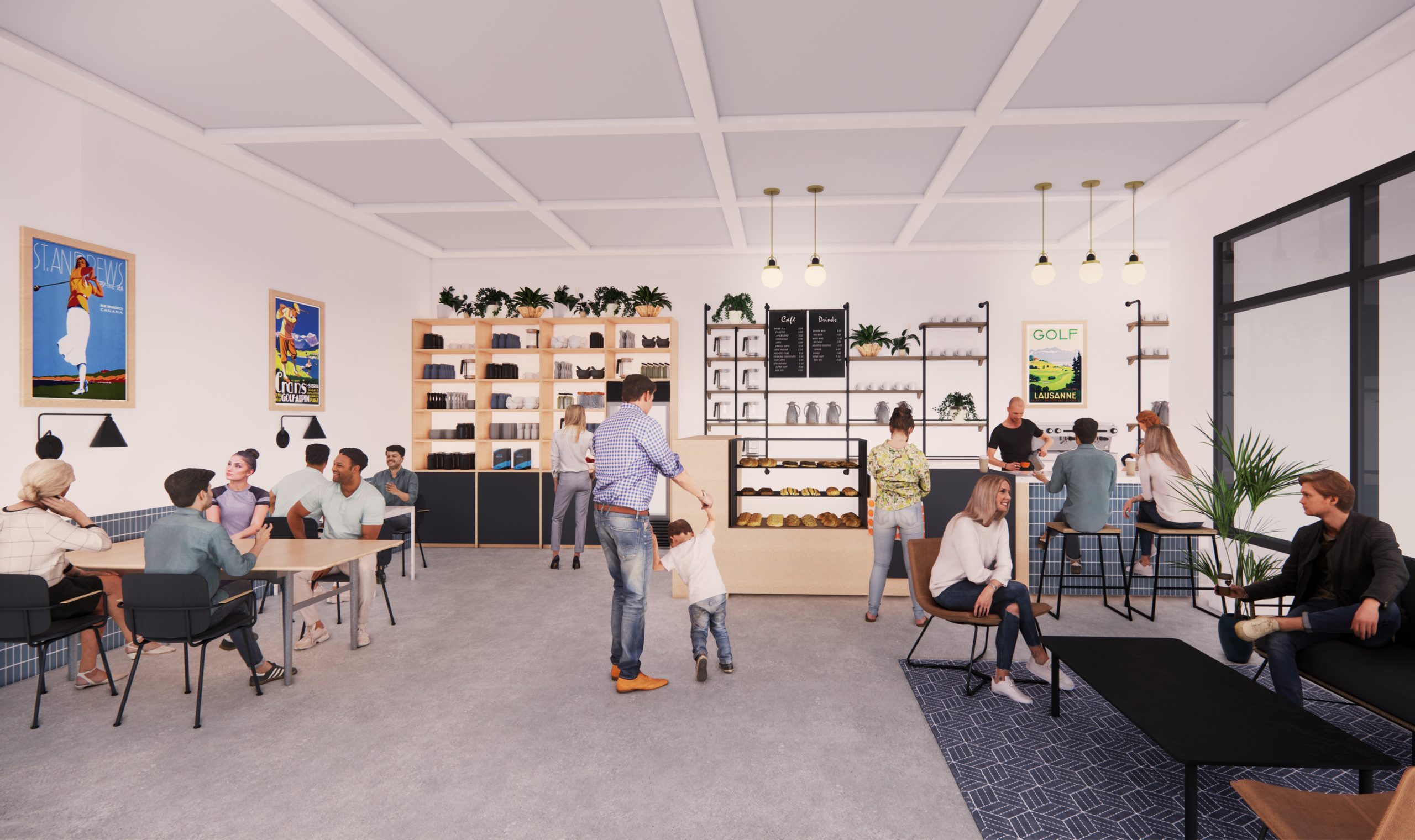